THE QUEEN’S INSTITUTE OF DISTRICT NURSING IN IRELAND (“QIDN”)

The origins of The Queen’s Institute of District Nursing in Ireland go back to the eighteen hundreds.

In 1859 in Liverpool, Lucretia Wainwright Gair was nursed at home by a Mary Robinson during her final illness. Lucretia was the wife of William Rathbone who was a businessman and philanthropist. After her death William Rathbone wanted to ensure that similar care could be available to people in Liverpool who could not afford to pay for such a service. He obtained the assistance of Florence Nightingale and set up a system to train nurses to care for patients in their own homes.

1887 was the year of Queen Victoria’s Golden Jubilee and the women of the United Kingdom (which included Ireland at that time) raised monies as a gift to be spent according to the Queen’s wishes. She funded William Rathbone’s initiative and the Queen’s Institute of District Nursing was born and incorporated by Royal Charter in 1889. This was the beginning of the organisation of district nursing.

The Institute had it’s first Dublin office at 14 Nassau Street. It organised the education of district nurses, district nursing services and associated functions. It also funded pensions for district nurses.

At that time, the QIDN undertook fundraising activities to support it’s services. These were the first formal community nursing care services in Ireland and laid the foundations for the services we have today.

As newer systems of education for nurses came into being the QIDN terminated it’s training schemes for nurses in 1968 after almost 75 years.

The Institute administered it’s pension fund until 2003 whereafter it’s general endowment fund, specific trust funds and it’s pension and gratuity fund were amalgamated into one consolidated fund by the Commissioners of Charitable Donations and Bequests for Ireland. This consolidated fund is now administered by the QIDN in accordance with it’s constitution (dated 2020).

There are eight members, including Trustees, on the Council of the QIDN.
All of these members provide their services on a “pro bono” basis.

The Queen’s Institute of District Nursing is a registered charity in Ireland which aims to provide financial assistance for palliative care, hospices, respite care, training and education of nurses involved in palliative care and for individuals with a medical condition or disability.

The funds are also intended to help where there is either undue delay in obtaining the required assistance or where funds are not available from the statutory bodies.

The Council of the QIDN is aware of it’s duties under the Charities Act in regard to public benefit.
The aim is to discharge that trust by making grants to a number of beneficiaries across a wide section of the general public.

Throughout the year, the Council operated in such a way that each application received a careful, fair and responsible decision. This care was demonstrated in the time taken to examine applications on behalf of individuals and organisations and by responding as fairly as possible.
During 2021, thirty-two applications were received.
Of these, twenty-six applications were successful and awarded grants totalling €81,450. The lowest amount awarded was €350 and the highest €9,000.
The geographical spread of the grants is shown in the chart: 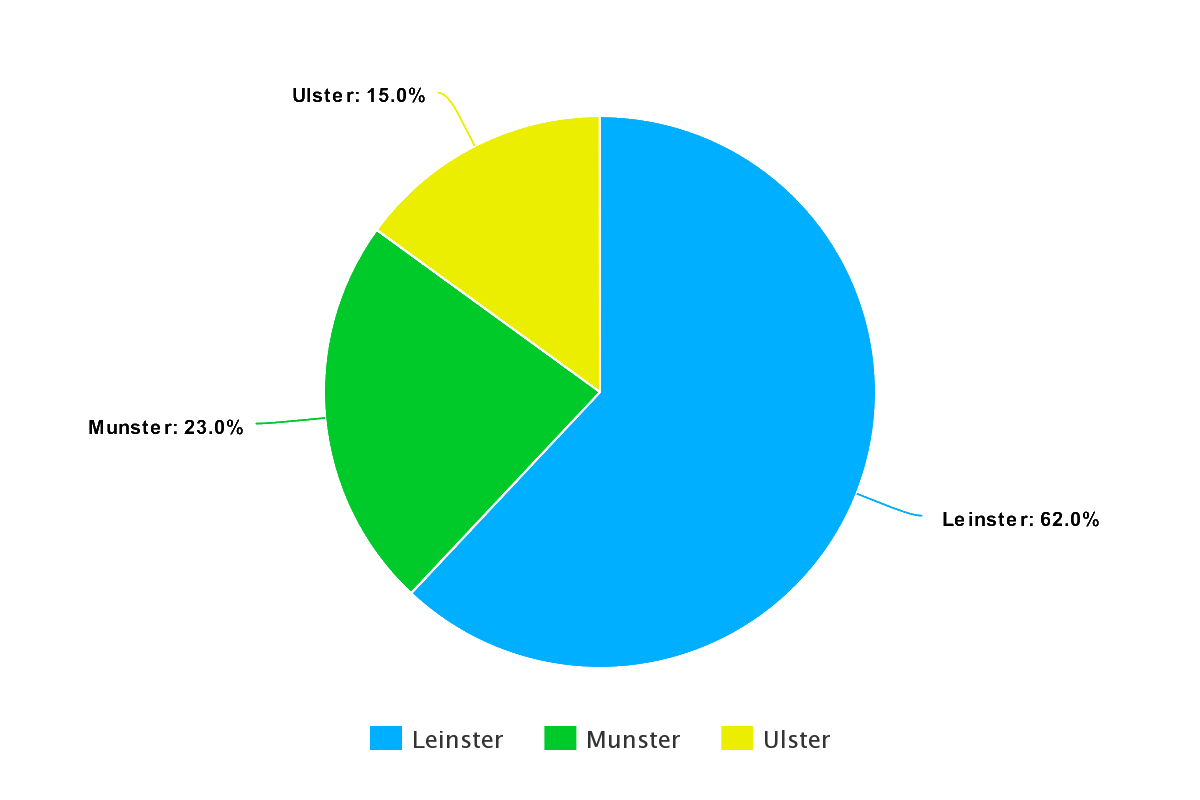 The grants were spread across a number of categories as follows:

The Council was delighted to welcome Ms.E.Adams as a new member.
Ms.Adams is a senior healthcare professional with an illustrious career in nursing and healthcare. Her input and experience will add great value to the working of the QIDN.

During the year there were three retirements from Council.
Ms.P.Taaffe, a former President, Trustee and the longest-standing member of the QIDN Council, Ms.M.Dwyer and Ms.H.Sherwood

The QIDN is most grateful to these individuals for their commitment, dedication and contribution to the workings of the QIDN. This has been greatly appreciated.
Best wishes to them in the future.

A major revamp of the QIDN website was undertaken.
It was launched in May and contains, amongst it’s elements, an online application form, a facility for making a donation to the charity, background information on the QIDN and a listing of the members of Council.
In addition, TWITTER and FACEBOOK QIDN accounts were created and these can be accessed directly from the website.

The QIDN put in place procedures to ensure compliance with the requirements of the Governance Code of the Charities Commissioner.

The QIDN receives many letters of appreciation from grantees. Among them were:
NR (Co.Laois): “Can I take this opportunity to thank you and all involved in the Queen’s Institute for your support. It will make a huge difference to our family and we really do appreciate it”

SB (Co.Kildare): “I would like to take this opportunity to thank you for your very generous and kind donation”

EK (Co.Cork): We are so grateful to your organisation for the extremely generous grant. We are using the funds to install a ceiling track hoist for our son who will get lifelong use out of the hoist and represents a massive relief to us who care after him. We wish all of you the very best and (are) truly appreciative of your wonderful gesture”.